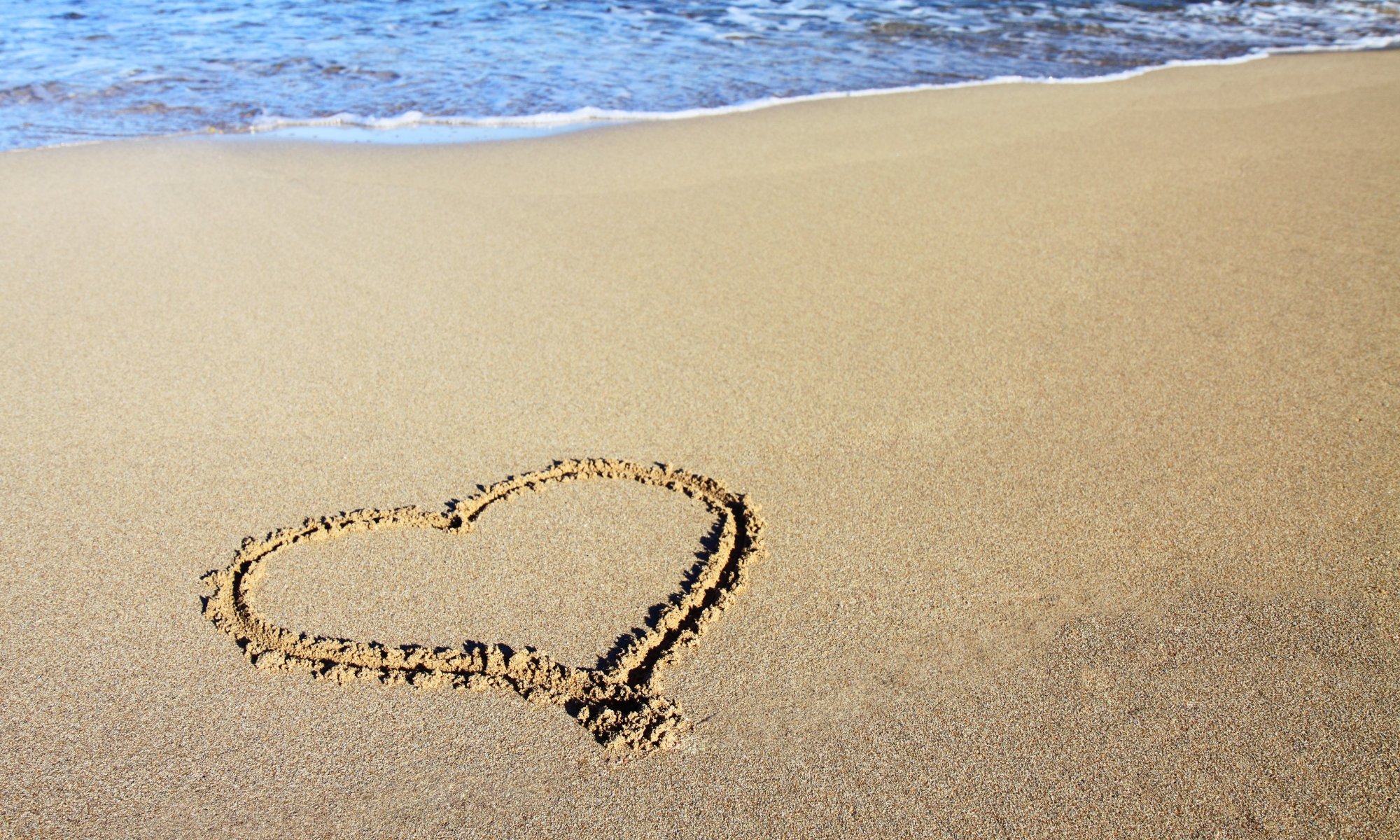 As we get well and truly settled into Autumn, I am so grateful of these spectacular days we are currently enjoying, and have to remind myself that summer actually ended over a month ago!

Welcome to the 2nd edition from Make My Day Tina for 2017. As I reflect on the past five months of celebrations, it brings a smile to my face to reminisce over all of the major highlights.

Beautiful weddings, engagements and events to officiate, plus birthday parties a plenty to kick up the old heels… Oh and then there was the Adele concert, which was right up there! thanks to my lovely daughter Carla.

I also had the very great privilege of participating in this year’s Mardi Gras Parade as a new comrade to the “Celebrants for Marriage Equality” committee. And what an honour it was to be involved, particularly as Marriage Equality was the theme for 2017!

To be part of this beautiful group of like minded colleagues from such a broad demographic, was both humbling and enlightening, to say the least.

Our presence and support was so well received throughout the event, and the crowd embraced us with warmth and enthusiasm on the night.

It was such a buzz, and if they’ll have me, I’d certainly be involved again in the future.
My only hope is that something will actually come of it sooner rather than later. It’s just so sad that such a modern society is stuck in the dark ages when it comes to equality of love!

We have made a dent in the glass ceiling with other equality issues, isn’t it about time we move forward with a more innovative outlook, for something that can be so easily achieved?

As an advocate of love, not only for my profession as a celebrant, but for everyday life, I can only hope that the greater powers legislate marriage between two consenting and loving adults, irrespective of their gender, and make changes to the marriage act in the very near future!

Going forward it’s a quiet few months for weddings until Spring has sprung. From then on things really heat up again as the popular seasons come into the fore, with lots of ceremonies booked from late August through to end of 2018. I’m so looking forward to them as I have a lovely line up of couples to marry, and it’s been such a pleasure meeting with them to discuss their wedding plans.

On Sunday I had the honour of not just uniting the bride and groom, but an entire family!
They weren’t quite the Brady bunch, however …“it is a story of a lovely lady who was bringing up three very lovely girls“…and a gorgeous son.
Like a knight in shining armour, a very special guy came into their lives, who fell in love with them all. The feeling was mutual amongst the siblings and they all had a role in the bridal party, ranging from flower girl, bridesmaid, maid of honour and best man. It was such a happy day and I was so delighted to officiate their marriage.

Congratulations to Mr and Mrs Laing and family!

“Winter is coming” and although I am an avid fan of Game of Thrones, I can’t say I’m excited about those chilly days ahead. However, it is the perfect time of the year for candle lit dinners, cosy fires and romantic proposals. It’s also a great opportunity to do some research, make dates, and get all of your wedding preparations done.

So why not find your inner cupid, and plan something special with your loved one over the next few months!